I had an interview with Minna, an editor in a leading Danish magazine. Her working schedule is very erratic and sometimes she get only 2 hrs of sleep. She said that less sleep doesn’t affect her. Her drive and motivation for her work keeps her going and manoeuvres through the day seamlessly. She is has been doing such a job since 1993 and cannot recall the time when she slept in regular manner. According to her, less sleep doesn’t affect her productivity but recognises that its getting more difficult each year. 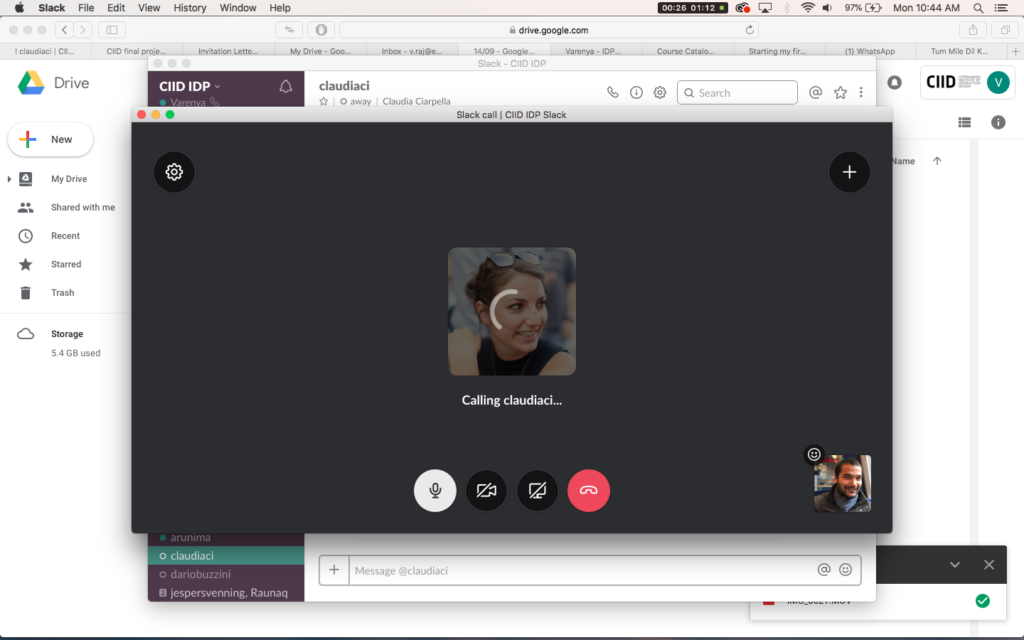 I spoke to Claudia from IDP 2014 about her experience of working on a similar topic. Her inputs were valid and expressed her apprehensions about the topic but also mentioned the things to avoid. 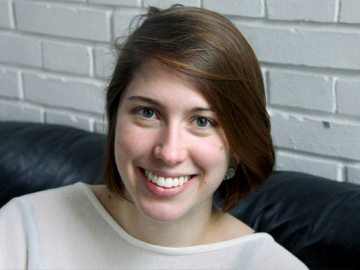 Francesca, an instructor from Service design and People Centred Research told me to go into the field with a hypothesis and to look into the system of things (Ecosystem map) that surround individuals with sleep deprivation.