HMWs in the morning.

I felt that the HMWs that I framed were very uni-directional partly due the talk I had with Jeff earlier this week. They mostly focused on productivity and creativity. I asked David for his input and he made the same point. HMWs need to be distinct from one another to allow the audience to think about varying possibilities.

Sat with Aram to discuss final project and HMWs and he helped immensely. He said that the meaning of productivity, creativity and alertness vary with the job sector you are in. Choose a sector to focus on. A good approach to follow would be The Minto Pyramid Problem which lists down the steps in order of situation, complication, question, answer. 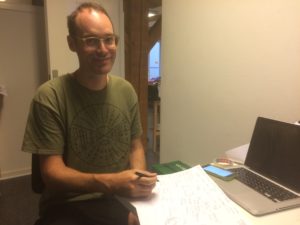 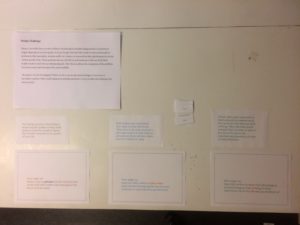 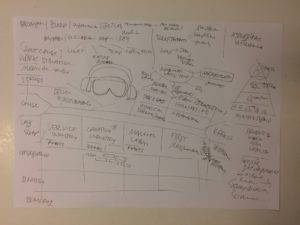